In this day and age knee injuries are becoming more and more common, this is due to a number of things.... looking at the positives we are doing more exercise than ever we are living longer than ever and we are expecting to do a lot more with our bodies for longer than ever expected. However the negative aspect could be that we are growing in weight as a population with is increase the load and demand put on the knee and joints in general.

Knee O/A is the most common joint pathology seen today that caused disability and pain.  A study carried out in 2017 looked to review current literature to what the impact of exercise would have on people at risk of or suffering with knee O/A. In conclusion this study found that knee joint loading exercise seems to not be harmful for articular cartilage in people at increased risk of, or with, knee OA. The Academy of Orthopaedic Physical Therapy released gold standard exercises for people suffering with knee pain, the stated that exercises involving the hip and knee are the best for people suffering with knee pain for example resisted or unresisted squats and resisted knee extension, however it is suggested that hip based exercises are focused on first and to work initially on the posterior lateral muscularity of the leg. 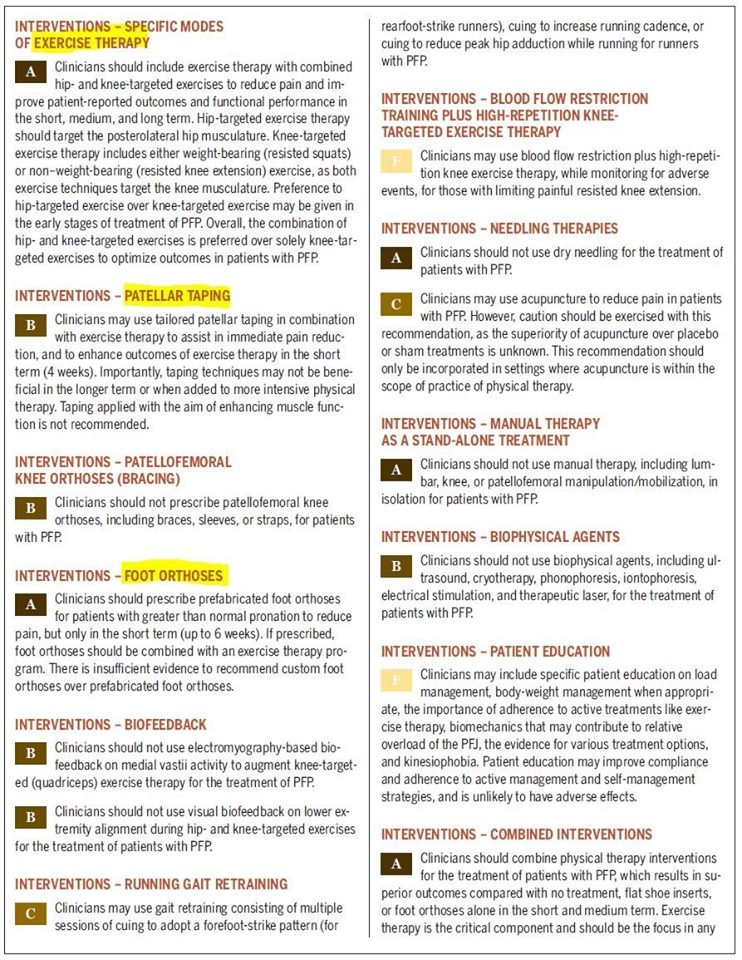